An embryonic biopsy is the removal of genetic material from an embryo that has been created through in vitro fertilization (IVF). It is used to determine serious genetic defects through preimplantation genetic diagnosis (PGD). Cells are removed from each developing embryo for analysis so that only embryos free of dangerous mutations will be implanted. This prevents the continuing growth of an embryo carrying a disabling, possibly fatal, disease. Embryonic biopsy can also be performed to diagnose possible reasons for miscarriage, or to assist in selection of an embryo of one specific gender.

Many genetic defects can be detected through embryonic biopsy. They include defects that can result in the development or transmission of the following:

Conditions, such as Down Syndrome, distinguished by abnormal numbers of chromosomes can also be detected through embryonic biopsy, as can markers, including BRCA1 and BRCA2, for cancer.

In order to have an embryo biopsied, the couple needs to undergo diagnostic testing, including blood analysis. Then, the IVF/PGD technique is used. This technique involves ovarian stimulation through administration of hormones, and the harvesting of multiple eggs. Once harvested, the eggs are fertilized with sperm.

In vitro fertilization takes place in a doctor's office with the patient under anesthesia; ultrasound is used during the procedure. Receiving embryonic biopsy results takes several days, during which time all of the embryos must be frozen in order to be preserved.

There is some amount of controversy surrounding the safety of embryonic biopsies. Because at least one cell must be removed from the embryo to make evaluation possible, it is considered an invasive procedure, and there may be some, as yet unknown, effect on the embryo. It appears, however, that such an effect may be all or nothing, which is to say that the embryo either stops growing after the biopsy or continues to grow normally.

Studies to date have shown that babies born from biopsied embryos compare well in terms of weight, height, head circumference, growth and developmental rates as babies conceived "naturally." More babies who have undergone embryonic biopsy are born by Caesarean section, but there has been no research indicating abnormalities in these infants. 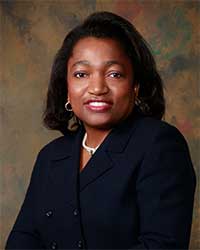 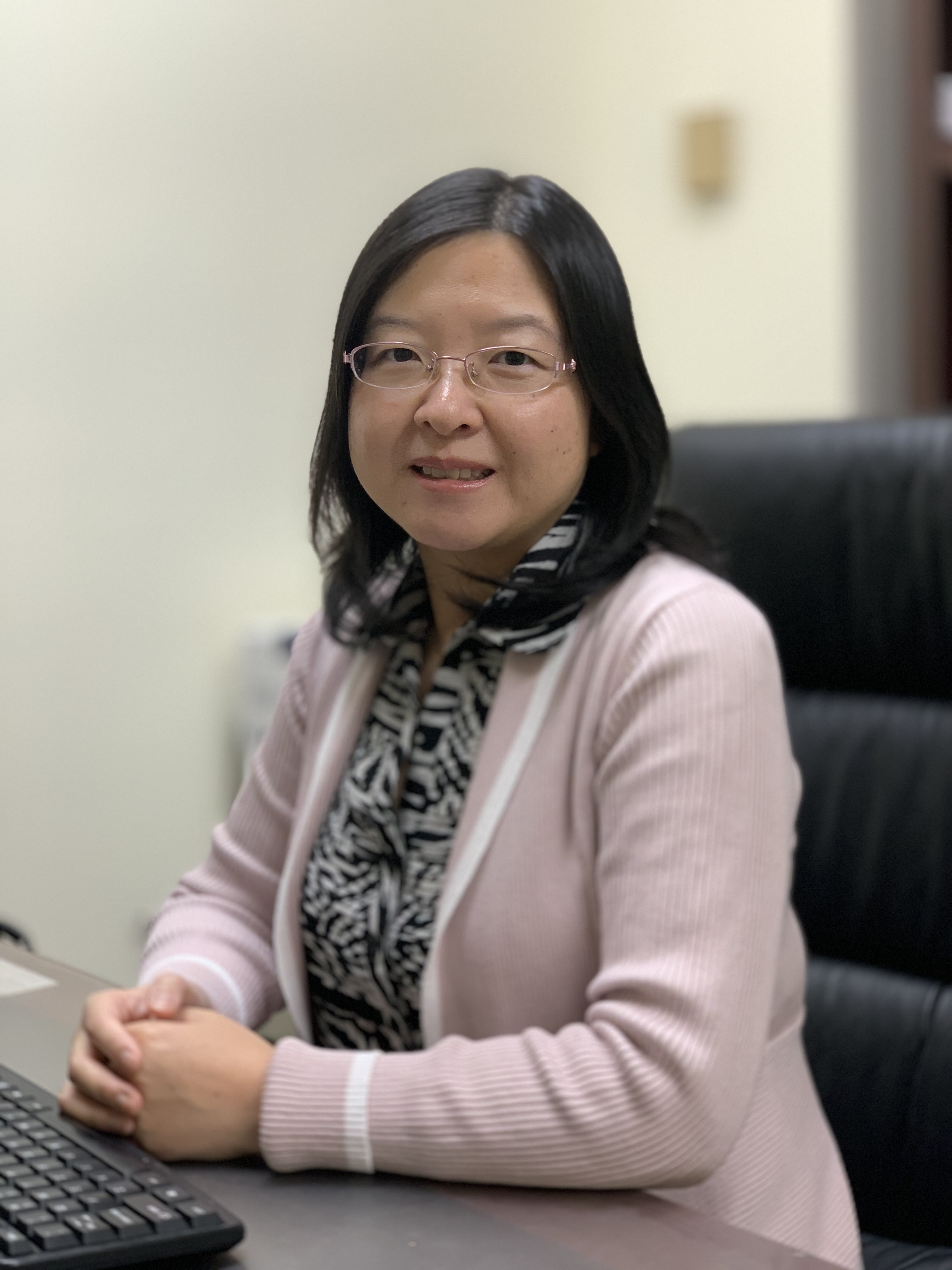